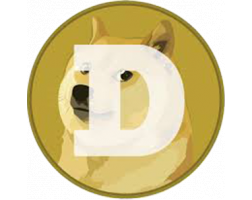 Dogecoin cryptocurrency appeared in 2013 as a joke. Perhaps the creators also wanted to joke, but the growing interest in the coin made them reconsider their attitude. Now Dogecoin is positioned as a very simple, affordable cryptocurrency for personal purposes.

Using one of the Litecoin forks, the developers implemented several features of Doge:

In addition, the coin is very cheap, anyone can buy it. The Doge exchange rate is only 0.002 USD per coin. Mining is not limited. Dogecoin has the inflation principle, that is, every year 5% of the total issue of 100,000,000,000 tokens become available to miners. Also, you can get a coin on the so-called “faucet” by clicking on the advertisement and solving the captcha.

Such a number of tokens, as well as the distribution method via faucet, can be explained by the desire of developers to make a truly public cryptocurrency. And people really use it for payments, purchases, etc.

Dogecoin can be bought on popular exchanges such as Bittrex, Polonix or Yobit. But the most active trades is on P2PB2B or Fat btc.You can use popular multi-currency wallets to store Doge. But for greater security, you can use MultiDoge or Dogecoin Core, official wallets from Dogecoin.

Technically, Dogecoin turned out to be an interesting coin with practical application. Transaction speed, low price, unlimited emission are able to retain interest from crypto enthusiasts for a long time. Only a tenth of the total coin turnover falls on trading operations. The rest are all really used for their intended purpose. Such success can boast of few of the more popular coins.

Follow the news about Dogecoin, monitor Doge's course, its capitalization and further development of the project on Neironix.io 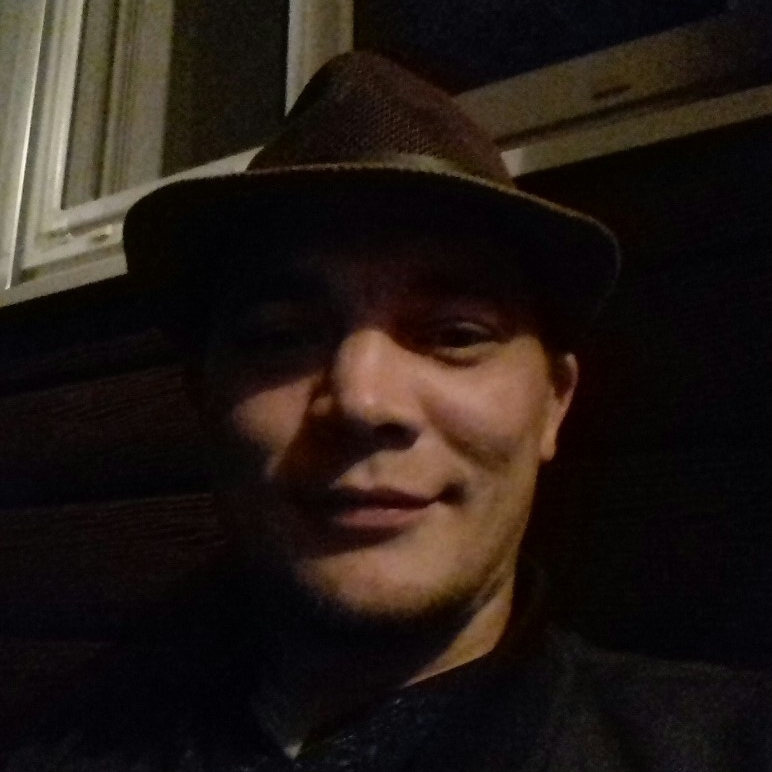