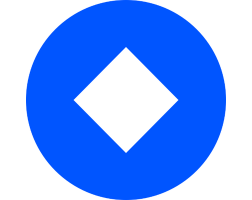 Waves
WAVES
The Waves project continues to build on the ideas of the NXT cryptocurrency. The project team also includes specialists who were previously involved in the development of the NXT. Like the NXT blockchain, the system relies on "lightweight nodes" that don't even need to load blockchain completely.
순환 공급:
100 372 552 WAVES
총 공급:
100 372 552 WAVES
소스 코드 링크 뷰어 링크
Coin
Unmineable
5
Sadly, you’ve exceeded the limit of adding to favorite.
The limit possible is 5
Increase the limit
웹 사이트로 이동
0
0
2
10

The Waves (WAVES) project continues to build on the ideas of the NXT cryptocurrency. The project team also includes specialists who were previously involved in the development of the NXT. Like the NXT blockchain, the system relies on "lightweight nodes" that don't even need to load blockchain completely. This is not the only cryptocurrency, but also blockchain for launching smart contracts and decentralized applications. The Waves protocol is technically more advanced than the Bitcoin or Ethereum protocol. The total number of waves cryptocurrency is 100 million coins. Of these, 85 million coins are in circulation, and the remaining 15 million coins are reserved by developers. 85 million coins were sold during ICO, which was the seventh most successful crowdfunding story at the time. Early buyers of this cryptocurrency went to the price of 0.19 U.S. dollars per coin. Waves provide an opportunity to earn the cryptocurrency without mining. To do this, the user will need to create a node in the system, which will deal with the processing of transactions. To open such a node you need to have at least 10,000 coins. This is not a fee, but a deposit that is returned to the user's wallet when the node is closed.

You can buy this digital currency at many large cryptocurrency exchanges. To store Waves cryptocurrency, there are software wallets for computers and mobile devices. There is also a lightweight wallet that allows you to connect to the blockchain directly from your browser with the help of an extension. With the help of the waves fiat gateways, it is possible to exchange cryptocurrencies and fiat currencies in a decentralized way. For this purpose, the cryptocurrency or fiat currency receives its digital equivalent in the system. Such an equivalent can be, for example, wUSD for US dollars and wEUR for the euro. The main digital currency is exchanged in the system using the internal wBTC tokens, at an exchange rate equal to that of bitcoin. Potentially, the w-equivalent can be used to transfer shares and ownership of various digital and physical goods. The commission in the system rarely exceeds 0.001 coins, and the speed exceeds 1000 transactions per second.

The Waves cryptocurrency has its own set of supporters. However, this project is often criticized for not developing as originally planned. At its peak, one coin cost $16.20, which was at the end of December 2017. As of mid-November 2019, one coin costs about $0.8.

In September 2018 waves added functionality of "smart contracts", addresses with multisignatures, atomic swaps, the possibility of voting for different ways of project development to their platform. The advantageous difference from Ethereum is that there is no need to spend gas or similar resources to make transactions and deals. To write smart contracts in the system, the poorly spread programming language RIDE is used. Waves provide an opportunity to release custom tokens on this platform. To store such tokens it is enough to have a cryptocurrency wallet "Waves". Already released more than 24 000 kinds of tokens based on "Waves", ICO many of them were successful. The technology of fiat gateways waves has interested both investors and the Russian government. Based on the Waves platform, the Vostok system is being created to implement the tasks of the Russian state and big business. The Vostok system has already attracted investments worth over $120 million. The news about the partnership with Vostok has led to a significant increase in the price of the cryptocurrency. Over the week, it rose by 140%, to $4.5. However, then it gradually fell back to its current value of $0.7-$0.8. 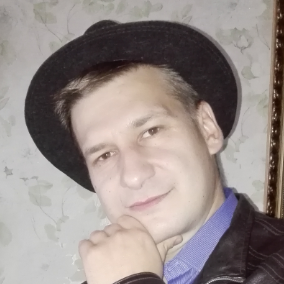 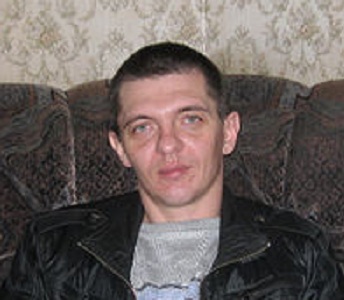