Investors will soon be able to trade litecoin on the Winklevoss brothers-founded cryptocurrency exchange Gemini. Coindesk reports that. 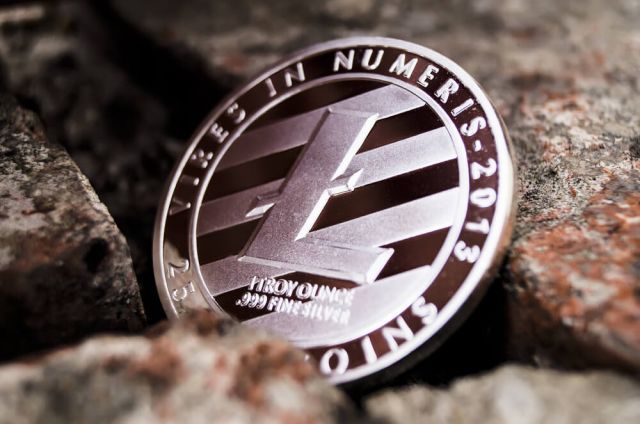 The exchange announced Friday that it would soon enable deposits and trading for litecoin (LTC), adding the early bitcoin spin-off to its existing offerings of bitcoin, ethereum and zcash.

Vice president of engineering at the firm, Eric Winer, wrote in a blog post that the move comes as part of the exchange's effort to support "the future of money" by providing "a safe and regulated environment for both innovation and consumer protection."

The listing has been approved by the New York State Department of Financial Services (NYDFS), Winer continued, noting that Gemini is "held to the highest standards of banking compliance and fiduciary obligations" under the regulator's watch.

Gemini takes a "security-first" approach and has been "working closely" with the NYDFS to gain approval for litecoin trading and custody services, he said.

The exchange's clients can begin depositing litecoin into their accounts as of 13:30 UTC (09:30 EST) on Saturday, Oct. 13. Full trading will begin three days later, at the same time on Tuesday, Oct. 16, according to the post.

Litecoin will be offered in trading pairs against USD, bitcoin, ether and zcash.

Separately, Winer said Gemini originally intended to announce support for bitcoin cash as well as litecoin, but said "uncertainty" around one or more hard forks which may occur mid-November meant they had shelved the plan for now.

"Some of those forks lack the replay protection feature that would be required for Gemini to safely support bitcoin cash," he explained, adding:

"Because of this situation, we are delaying our launch of bitcoin cash deposits, withdrawals, and trading until late November, after the forks have passed and we can evaluate the health of the bitcoin cash ecosystem."

Customers may still see "coming soon" graphics on bitcoin cash-related pages on the Gemini platform as a result.