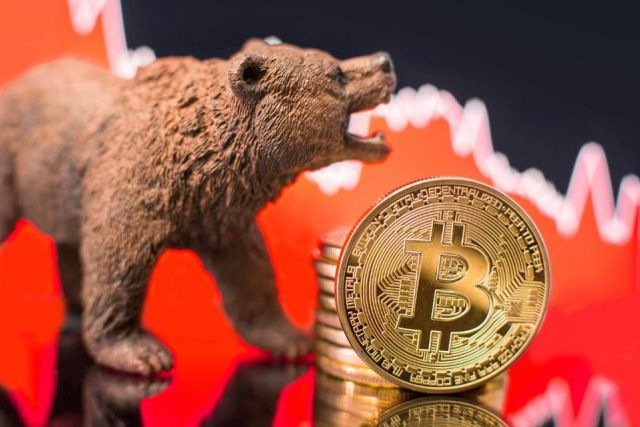 It is worth noting that bitcoin’s latest leg higher is a accompanied by a rally in gold prices. The yellow metal has risen from 1,320 to $1,411 over the last ten days.

The positive correlation between the two assets contradicts the divergent price action seen in the preceding seven months.

The change from negative correlation to positive correlation, if sustained, could boost bitcoin’s appeal as digital gold. Many including the likes of Tyler Winklevoss, founder of Winklevoss Capital Management, already consider bitcoin as gold 2.0.

It remains to be seen if the two assets continue to move in the same direction in the near future. That said, technical charts indicate bitcoin is likely to extend its ongoing bullish run to levels above $10,000.

Bitcoin’s convincing move above the widely tracked 38.2 percent Fibonacci retracement hurdle of $9,442 has strengthened the bullish case put forward by the higher lows, higher highs pattern, ascending 5- and 10- week moving averages and Chaikin money flow index, which is currently reporting strongest buying pressure in six months with a reading of 0.35.

As a result, the cryptocurrency looks set to test the next major resistance range marked by the April 2018 high of $9,949 and the psychological resistance of $10,000.

A high-volume weekly close above $10,000 would expose the 50 percent Fibonacci retracement resistance of $11,394.

It is worth noting that the cryptocurrency is up nearly 140 percent on a quarter-to-date basis (from April 1’s opening price). The bulls usually take a breather following such stellar rallies.

So, a sudden correction cannot be ruled out. That said, the outlook would turn bearish only if the price violates the bullish higher lows pattern with a move below $7,500.