Javier Sim and Vincent Pun on the Launch in Russia: Interview with Bithumb Global`s Leaders

One of the largest cryptocurrency exchanges Bithumb Global leader Javier Sim spoke at the international forum Blockchain Life 2019, held in Moscow on October 16 - 17. 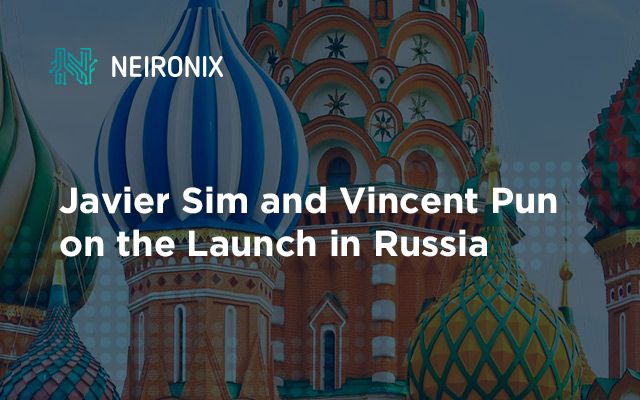 During his speech, Javier paid great attention to the development of the cryptocurrency industry. He said, the launch of many high-profile projects from major international corporations is going to happen in the coming years: JPM Coin from the largest bank JP Morgan, Facebook`s Libra and other members of the consortium, blockchain solutions from the retail giant Walmart and many other projects.

According to Javier Sim, the tense international situation in economics and politics will positively affect the cryptocurrencies in the near future. Lower interest rates, a policy to alleviate from many world central banks, and the growing confrontation of countries-regional leaders will inevitably disturb traditional financial markets. This will make investors secure their capital. And Javier thinks, the cryptocurrency market is the safest place for it. As proof of people's increased interest in the digital currency market, Sim turned to official statistics: he recalled that the daily trading volume on the cryptocurrency market exceeded a record $107 billion in May of this year.

Recall, the Bithumb cryptocurrency trading platform started official working in the Russian Federation just a few days ago, on October 22, 2019.

Representatives of the Neironix project attended the Blockchain Life forum and interviewed BG managing partner Javier Sim and vice president Vincent Poon. During the conversation, representatives of the exchange told their thoughts about the most burning issues of the modern cryptocurrency market, the reasons why Bithumb chose Russia first and much more.

The first question was about the official launch of Bithumb Global in the Russian Federation. Why did the company choose Russia as the first point of global expansion?

Javier noted that Russia is the largest country in the world not only in terms of large territories - the country's prospects for the cryptocurrency market are of great importance. He also added that Russia has a lot of opportunities for the Bithumb exchange, so they decided to start their expansion with the Russian Federation.

And like the community here, especially this event, where are the good projects, so many good people try to understand more about cryptocurrency, so I think that community here is very-very solid and this is the market we definitely want tapping to and we have already good partners, too.

Answering the question when BG was going to open an office in Russia and to make Russian localization of its platform, Javier said that the exchange’s website has already been translated into Russian, and the company plans to create a large team of professionals from Russia, to be followed by fruitful work with Russian customers.

According to Javier, he is just mostly busy assessing the localization of the platform at the moment. The team is focused on active work with the audience, and receiving feedback from the Russian-speaking community is very important. Sim stressed that the company wants Russia to eventually receive a real Russian exchange.

The interview was taken on October 16, and the Russian version of the exchange was launched already on the 22nd. As of this writing, the company does not have an official office in the Russian Federation yet. Poon found it difficult to comment on the question of jurisdiction of Bithumb Global Russia future work. He only noted that their team is working hard to resolve this issue, but the company, including Bithumb Global Russia, is working under the jurisdiction of Hong Kong so far.

After that, we talked about how difficult it is for cryptocurrency projects to get listing in the Russian Bithumb project because it is very hard to get listed on the parent exchange. How many Russian projects does Bithumb Global Russia plan to add to its list?

It`s actually not hard if your product is good, because we maintain to power our credibility, we want to pick on really good projects, – Javier answered.

He stressed that BG considers only real projects, and if the exchange finds them promising, they will be added to the listing. Note, that it is not a simple task.

Answering the question of whether the company intends to add a ruble trading pair, Javier replied:

This is a very sensitive and smart question, so we are figuring out the best way to do that, and we do have plan, just checking best one. And we are still working on it. We are looking forward.

Answering the question of what know-how the exchange is currently introducing, Javier spoke about a new tool called “Staging”. He said that IOS implies an investment in the product while using Staging does not require it. This means that clients do not need to invest their money in the project without any guarantees - they have the opportunity to receive tokens that will help to block assets on the exchange for a certain period of time. Bithumb Global CEO said he considers Staging a highly innovative and promising tool.

Talking about the Telegram Open Network project and whether the company intends to add a GRAM coin to the listing after its official release, even it will be banned, Javier said that he prefers to be careful in his statements on this subject because the company knows about the Telegram`s conflict with US financial regulators. Adding GRAM is certainly possible, but only after resolving all legal differences. Vincent also said the TON project looks very promising, in general, and its community is probably the largest in the world.

Talking about Pavel Durov`s cryptocurrency it came to the project of Mark Zuckerberg Libra.

So, this question is even more sharp, because, firstly, is Libra exist? No, right…so, we are looking on that project…I mean Libra project…is it exist on market or not, but there are a lot of alternative product, which are similar to Libra, coming to the market and they will have the investors, because they have something behind…Yes, maybe, Facebook is one of the famous one, but there are a lot of different projects, which have something behind, coming to the crypto space and these are the people looking for, thus, they may have a future.

Talking about how Bithumb Global could present itself to potential Russian users, Sim said that, first of all, the exchange is doing everything necessary to increase liquidity. At the moment, Bithumb has the largest liquidity in South Korea, and this indicator continues growth. He also noted that the popularity of the site is constantly growing, and the total number of traders on Bithumb will overcome 8 million people very soon.

Vincent Pun also added that they have created an official channel for Russian-speaking users on Telegram, so everyone can ask their questions.

Anna Lee Translate comment
1
Indeed, we've been becoming closer and closer to the fact that cryptocurrencies are going to have a huge impact on the market as a whole, and people will be drawn to new technologies and new ways to earn money. Such meetings, especially international ones, only strengthen our vision and contribute to further development and faster transition to more relevant investment methods. It's not surprising that an increasing number of countries are striving to develop in this area, and I fully support this quite understandable zeal. 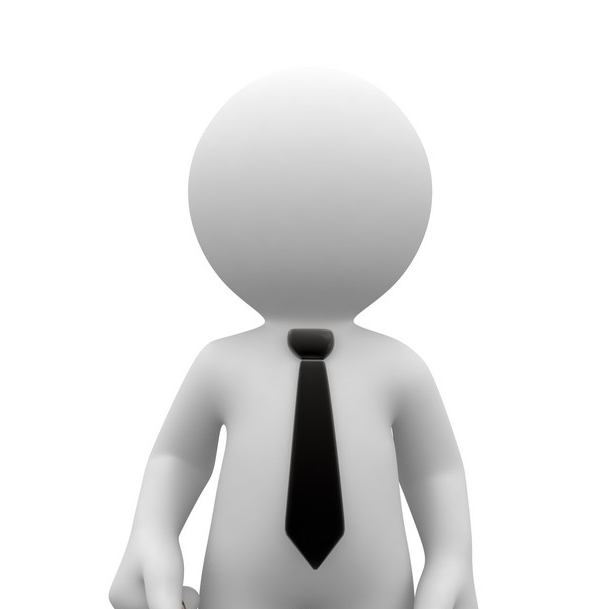 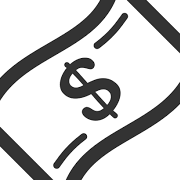 Christine Drame Translate comment
0
Interesting stuff. It turns out that the event was cool, but I missed it. Thanks for the interview!

Jon Brown Translate comment
0
Interview is cool, Javier Sim is an interesting guy, but he didn’t understand whether they would open in Russia as well as the binance.

Catherine DeLavue Translate comment
0
yay, I bet it was amazing ! ^_^ i hope, there will be more such stuff to visit and observe ! good job, guys ! :) 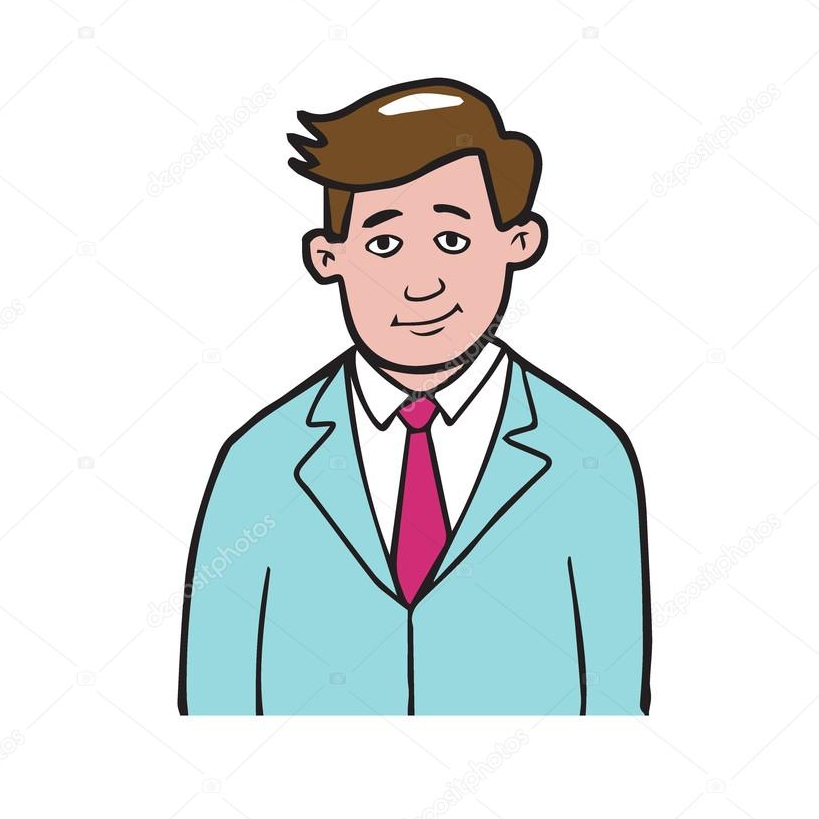 Tom Johnson Translate comment
0
Bithumb has a fake trading volume as more other Asian crypto exchanges. Besides they haven't big community in Europe and USA. Also I think that Russia isn't the best country for international cryptoindustry 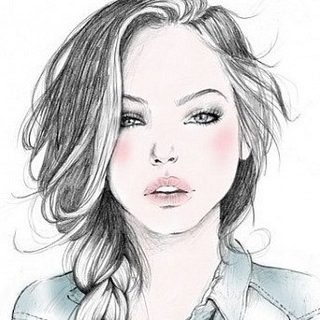