Regulation of virtual currency: How world sees it?

Virtual currencies are an uncontrolled and unregulated currency. It does not control or issue the central bank and is controlled only by its creator, used, traded, and accepted among the members of a specific virtually connected community. 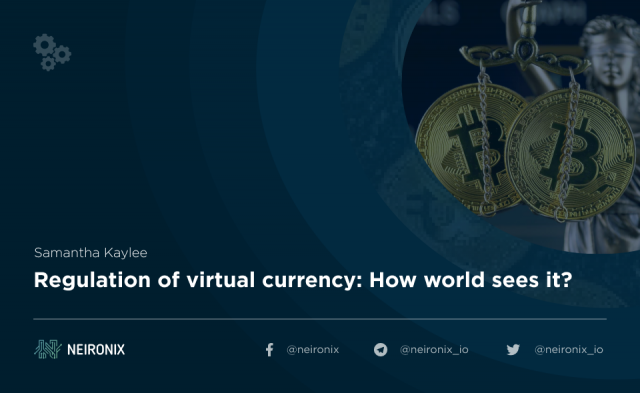 Bitcoin, Litecoin, Ethereum, Tether, and X.R.P. are examples of virtual currency. On 2nd July 2020, Tether was the most purchased cryptocurrency, with 21.2 billion U.S. dollars trade volume in 24 hours. These virtual currencies are stored and transacted through specially designed and designated software applications and networks operating in digital forms.

As already mentioned above, virtual currencies are issued by private users, managed, and controlled by them for the payments or transactions of peer to peer.

Unlike flat currency, virtual currency is represented in terms of tokens or virtual coins protected and secured by software and networks that are at the verge of invasion because there are no regulations to monitor them and are also susceptible to price swings.

Rules And Regulations Of Virtual Currency Around The World 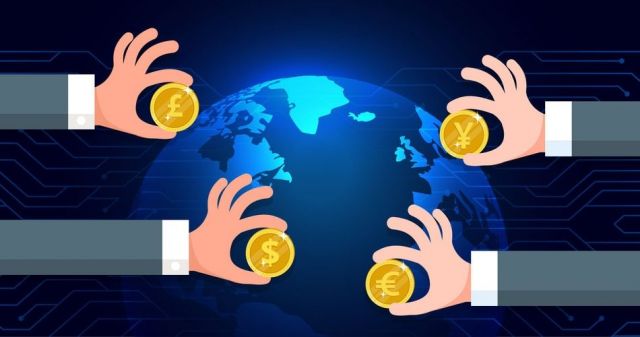 2020 is considered the all-time-high popular for digital currencies. Keep this thing at your fingertips that virtual currency does not have any regulations; it means you must be very cautious with your moves.

Before making your move, you must know what the regulations are for virtual currencies in these below mentioned ten countries.

In the United States of America, virtual currencies have been the focus of much attention by both State and Federal governments. The federal government primarily focused on it at an administrative level and agency level.

Many agencies and policymakers in the United States have considered the technology and praised it by saying that it will be beneficial and might play a pivotal part in the U.S.'s future infrastructure, enabling the United States to maintain its leading position in the world.

The (C.F.T.C.), Commodity Futures Trading Commission, has regulated and may continue to regulate virtual currencies as commodities.

According to Brazilian law, all payment obligations enforceable in Brazil must be determined in Brazilian Real, and the use of any virtual currency for payment method is void. These provisions are referred to as the 'legal course' of the real.

Brazil Tax Authority announced new regulations for cryptocurrency exchanges, which offer services to customers in Brazil, which have affected by September 2019. Also, considering that virtual currencies are not a currency in Brazil, they are generally classified as assets subject to the general regimen created by the Civil Code. 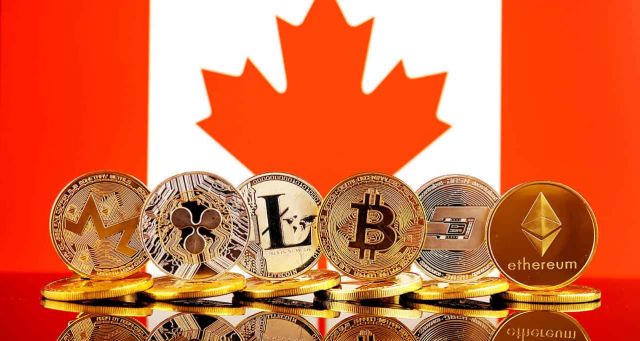 Although Virtual currencies holders or user do not have legal tenders, still there is no federal law exist in Canada as against the regulation of financial transactions using virtual currencies.

There are also open exchanges that buy and sell virtual currencies. Each province in Canada passes its binding laws and provincial regulations against digital currency service providers.

China has not passed any legal legislation regulating cryptocurrencies as regulators do not recognize cryptocurrencies for any payment purposes, such as retail payments. The Chinese banking system is not providing any acceptance of virtual currencies.

Although it has been studied and found that China is exploring its own state-sponsored sovereign virtual currency methods, as of the latest research it all the banks have been restricted from doing it.

The United Arab Emirates has a developing legal system that has rapidly improvised and modernized in the past few years. The legitimate system of the U.A.E. has been influenced by Shariah (Islamic Law). All seven emirates of the U.A.E. Dubai, Abu Dhabi, Sharjah, Ajman, Umm Al Quwain, Ras Al Khaimah, and Fujairah) have their legal impetus for virtual currencies but they have not regulated virtual currencies.

On the other hand, no federal law exists. Though, they are working on legal status for token sales that will be governed by the government.

UK authorities, including the banks, decided not to give any legal framework or support to virtual currency-related businesses and transactions considering the insecure design and possible harm to the UK flat currency. However, FCA (Financial Conduct Authority) recently issued final guidance to all the holders and service providers to clarify the process. 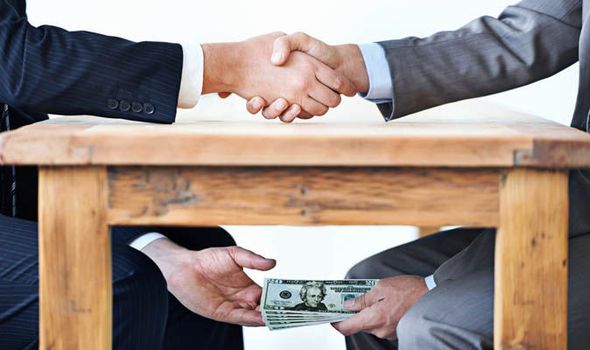 As of now, only two ordinances on blockchain technology were taken under single legislation in 2016. France's government and lawmakers are still actively studying the virtual currencies phenomenon and moving towards establishing a regulatory regime.

The people are still reluctant towards the idea of investing in virtual currency. However, the young generation is highly willing to try new technologies and prefer to buy essay editing service UK from online platforms as well, which was considered as a taboo in the past.

As many countries have seen and handled virtual currencies differently, Italy also has a strict and not-to-follow policy for digital currency.

German regulators have adopted specific laws for the representation of virtual assets. They have kept an eye on virtual currencies by analyzing its case-to-case studies and its approaches by implementing changes and bringing reforms to bring it under the legality banner.

On the contrary, many countries still do not have explicit systems that regulate or ban virtual currencies. Though, many lawmakers, writers, and economists say that it will be a revolutionary step in taking the world to a level forward. Still, digital currencies have remained in a legal gray area of the world.

Samantha Kaylee is currently working as a Planning Manager at Crowd Writer, an excellent platform to avail writing services in the UK. She has gained a credible reputation for her unique management style and open-mindedness. She shares her prowess and school-of-thought through her compelling blogs.