Things to learn from Renato Rodriguez’s Journey in Blockchain

It is a privilege to understand the core benefits of blockchain technology, and we are lucky to be one of the early adopters of Bitcoin. The bitcoin halving event is just around the corner, and our crypto-peeps just cannot get over the hype. Top fundamental events like these are the ones that help to get the word out (again!) because people realize how scarce Bitcoin is and the immutable nature of the blockchain. 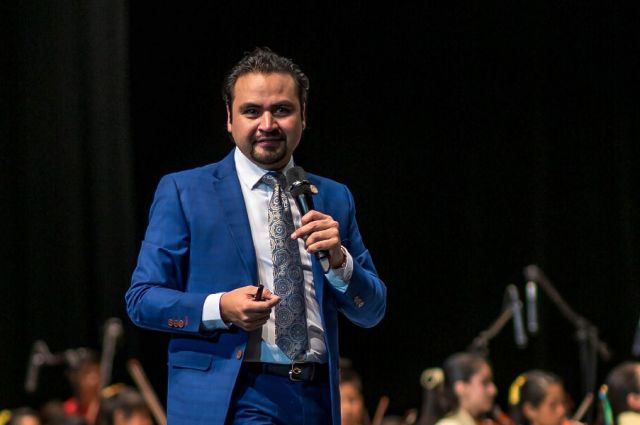 The last halving event took place on July 9th, 2016, when bitcoin was around $670 and since then we saw the price shooting up as much as 3255% in the period of the next 17 months. This major fundamental event was the one that sparked a massive uptick in user influx into the crypto industry. While the price was on a surge, we saw nearly hundreds of thousands of people ‘trying’ Bitcoin.

Well, it won’t be a shock if you are one of those users who learned about Bitcoin between 2016 to 2017 and considered joining the industry. We all have our own stories about joining the industry, and there are potentially a million variety of reasons that led us to take this significant financial decision. As always, your story about your journey in the blockchain world is worth listening to, that’s for sure!

Renato Rodriguez, a blockchain influencer, is one of those early adopters that got in early because he had a prior understanding of economics, and he knew that the traditional financial ecosystem is rugged.

The biggest motivation for him to join the blockchain revolution and spreading awareness about Bitcoin was to help the unbanked. As his place of origin is Guatemala, he grew up watching the struggles of small vendors and daily wage workers near his residence.

‘I am here for a noble cause. I will make sure that these unbanked hard-working people get educated about Bitcoin and are exposed to the life-changing uses case of the blockchain technology.’

When he joined the industry back in 2013, there were only a handful of entrepreneurs connecting to their audiences. Renato recalls his memories from the year 2013. He says, ‘I remember those days of 2013, the popularity of Bitcoin spread like wildfire. It seems funny to say, but you can imagine there were only 15 cryptocurrencies listed on the Coinmarketcap website. At that time, the total market cap was only 1.5 Billion USD, just a fraction of what we are today.’

Renato said to us in an interview that there were some business tycoons in his corporate group that did not recognize crypto as an asset class. However, to their shock, 2013 was named the “Year of the Bitcoin” by Forbes.

Renato claims that he has learned many things in his seven years-long journey sailing in the blockchain waters. And we would like to share some of those with us:

He has been involved in over 12+ crypto projects, with the aim of ‘making a crypto simple’ so that every household understands the concept of digital money and crypto-economics. He is also a crypto philanthropist, helping millions of lives and also making them understand blockchain technology.