The Technical Analysis of Ripple Cryptocurrency

Nowadays the capitalization of cryptocurrency market has slightly decreased, and now it is $ 219,892,120,950, which is 0,95% less compared to yesterday`s indicator. 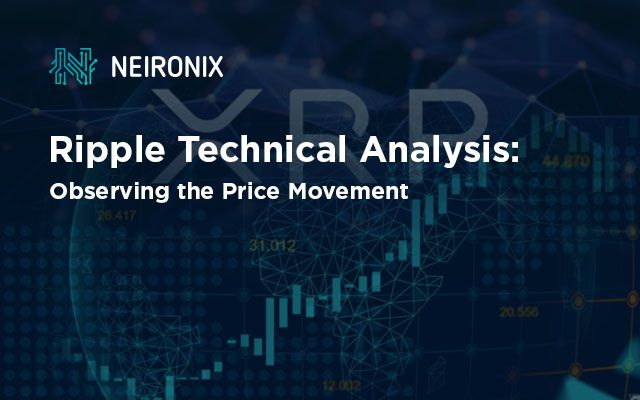 It should be mentioned that cryptocurrency market is in a lull now. Today we will observe Ripple coin, which looks weaker than the market and has an increased likelihood of a further decline. Over the past day, Ripple has decreased by 3.11%, and its price fluctuates on $0,245.

In addition, Ripple showed good upward movement a few days ago. It broke through the local resistance level in the range of $ 0,247—$ 0,25, after which the coin was fixed above it for a day, forming the technical analysis figure, called flag. 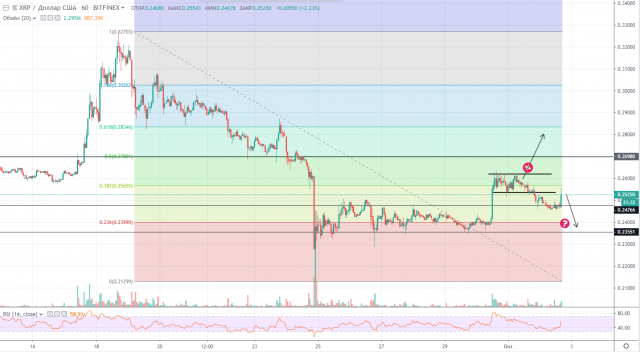 Attention: Neironix does not forecast bitcoin. If you need fresh forecasts of the rate, consult a specialist.