VibraVid, Getting Back The Digital Rights for Creative Souls

Big websites like Youtube, Facebook, Spotify, and even Netflix have become more popular than TV. From toddlers listening to rhymes to elders filming gags, major part of the content is just user-  generated and uploaded by people just like you and me. The Digital Content Creators or the celebrities of this generation, keep making content to establish their brand as they assume that if they can have more followers, they can earn more from it. 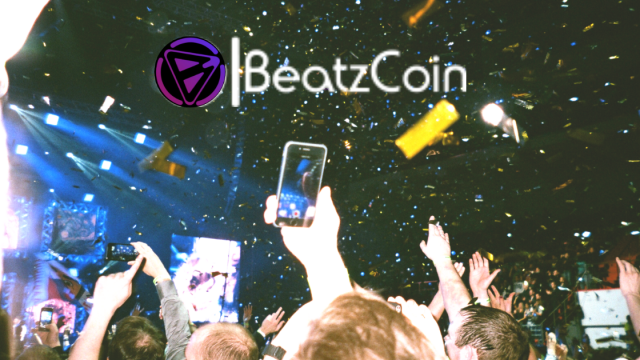 Today, ask a student what they would like to be in the future, I'm sure that Vlogging and making content will be one of their answers. This is how those influencers inspire young people, from loving and creating things at home,

Content Creators deserve to make money from their craft

Content is free after all, but creating it is not easy. From filming to editing video is a lot of work, handling social media accounts and promoting their content is necessary to keep too. In VibraVid, it is not what you need to do.

“The problem for any dissenting voice is that if you are using your voice on someone else’s property, i.e., YouTube or Facebook, you will never have control of it. Which is why the next frontier must be decentralized platforms. Platforms built on blockchain will be the future of how content, the good the bad and ugly, will be stored. And the efforts to silence dissenting voices will actually be the undoing of YouTube and Facebook.”

Is this the time to break those giants for the sake of fans and content creators, especially those who have poor performance? 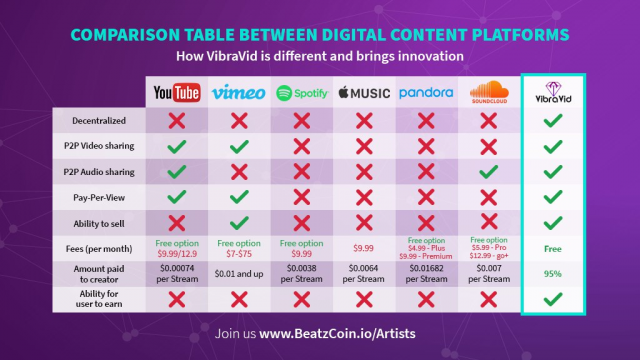 VibraVid is a decentralized online sharing platform built on the TRON blockchain that’s aiming to become a decentralized answer to the industry giants like YouTube. The platform aims to transform how consumers interact with digital content and in the process increase the revenue potential for content creators.

VibraVid is powered by BeatzCoin’s (BTZC) economy and is a platform that allows users to view or listen to content created by artists on their desktop or mobile phones. Creators will also be able to upload, store, market, rent and sell their content to users. They will also be able to crowd-fund, sell merchandise and tickets directly to the fans or subscribers.

The real beauty of this application is that all video creators, instrumental producers, musicians and movie producers, and their many fans and followers have a chance to earn BeatzCoin from VibraVid.

VibraVid allows paid to view (PTV) advertisements on creators content so you don't need to do the paid advertisement for your videos to increase views or subscribers on your channel.

The technology and security that a blockchain based project has can never be beaten by the one that a centralized platform has. VibraVid uses BitTorrent Protocol, where the transfer of large and highly demanded files is facilitated without the use of a centralized server.

VibraVid chooses BitTorrent because of its features - plentiful space due to nodes on the network; a Tron based protocol aligning with VibraVid vision; fast Bandwidth Speeds; Larger files can be automatically split into chunks; Eliminates the possibility of a single point failure (such as a server connection). BitTorrent is a proven decentralized protocol with over 1 billion users worldwide. VibraVid users will not only receive incentivization in the form of BeatzCoin but will also be rewarded for sharing files via BitTorrent in the form of BTT (if they choose to).

To operate in a decentralized world, we need to be prepared to go beyond what’s convenient and to know as much as we can to choose the right platform which will ease your effort to reach your goal.

Musicians in beta loved the quick streaming and were amazed by the BitTorrent protocol, once they learned the technology behind it. 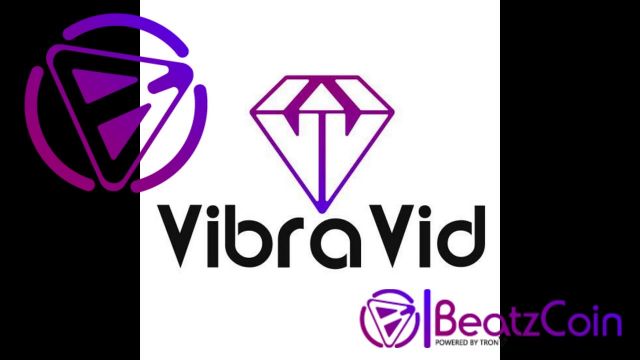 VibraVid V2 (Beta) As stated, the soft launch has been released to select parts of the country for official Graphic User Interface Testing with a world-wide launch scheduled for approximately 6 weeks from now.

According to the team, some of the feedback revolved around mobile optimization that affected certain phones like the Samsung Galaxy s9+ and iPhone 10X. Additional Chrome and Brave integration is required to ensure proper 2FA to maximize security for all users, as it stands Firefox is most optimal for using VibraVid. However, there is no problem in Uploading videos and music files it is working well just a certain files are not supported, and AVI amongst others still need to be added to the platform. There are currently about 30 VibraVid users on the closed server, the team expects a migration to the main server in the next few weeks and shortly thereafter a move to the Tron main net.

All is working fine, the beta testers who have been brought in without prior knowledge of cryptocurrency  never raised eyebrows and found it easy to create and set up an account and learn the ins and outs of the platform as well.

BeatzCoin is setting up an IEO and negotiating for at  least 5 separate exchanges that are currently in progress. The funds that will be used for those applications is from the completion of the Tronwallet.me flash sale that has been concluded with the sale of 10,479,714 tokens successfully traded and in circulation.

Aside from the VibraVid boom, The CEO, Steven Zambron, has also confirmed that at least two members of the team will be attending the Seattle Devcon Blockchain Conference on the 28th and 29th of June 2019. There have also been rumors that the team will be attending a DIY Musicians Conference hosted by the popular music distribution company CD Baby August 16th-18th in Austin, Texas.

For more Information please direct to our official pages Website.