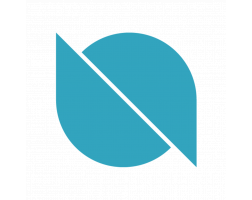 Ontology
ONT
Cryptocurrency Ontologies was one of the most famous releases last year, and another successful project from the Chinese company Onchain. The fact is that Onchain is closely connected with NEO, which is also a kind of platform for creating its own blockchains.
Dolaşımdaki arz:
607 351 170 ONT
Toplam tedarik:
1 000 000 000 ONT
Kaynak kodu bağlantısı Explorer bağlantısı Explorer bağlantısı 1
Coin
Unmineable
5
Sadly, you’ve exceeded the limit of adding to favorite.
The limit possible is 5
Increase the limit
Web sitesine git
0
0
1
126

Ontology (ONT) today is with a 24-hour trading volume of . ONT price is 0.994513% up in the last 24 hours. Lowest cost ONT is recorded on the crypto exchange Bithumb Global. Leader in trading volume ONT is the exchange OKEX. Cryptocurrency market capitalization is
{CoinTitle} hakkında 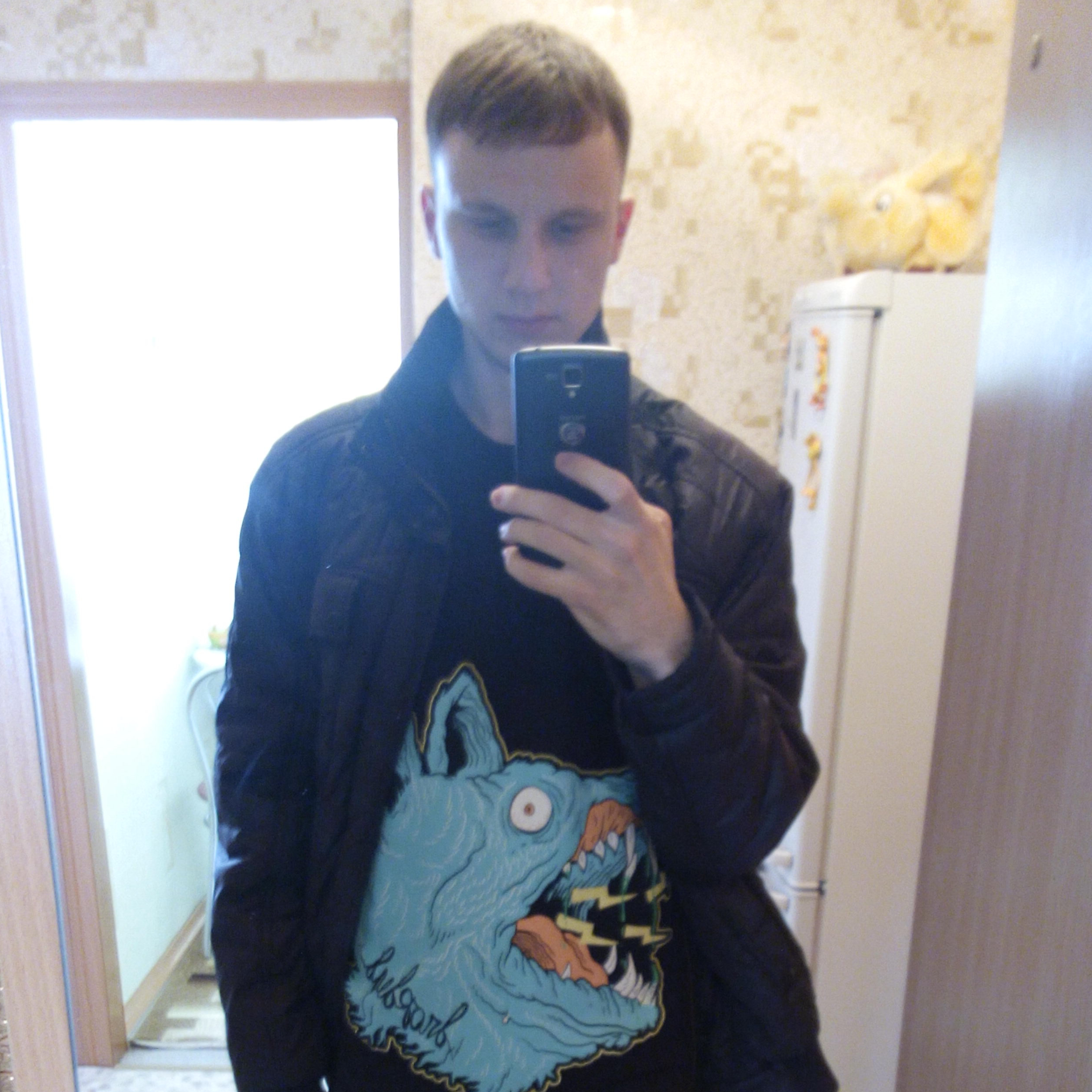 Maxim Makeyev Yorumu çevir
0
Ontology isn’t trying to be a currency like Bitcoin. It’s not even trying to be the next Ethereum. What it is doing is acting as the Robin to NEO’s Batman. Together, they’re a powerful team with the potential to disrupt the business world using blockchain technology.