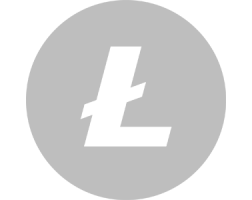 Litecoin (LTC) today is with a 24-hour trading volume of . LTC price is -0.121678% down in the last 24 hours. Lowest cost LTC is recorded on the crypto exchange Euro-BTC. Leader in trading volume LTC is the exchange DigiFinex. Cryptocurrency market capitalization is
關於Litecoin (LTC)

The cryptocurrency Litecoin is a more advanced and faster version of the original Bitcoin. The Litecoin payment system is able to process financial transactions about four times faster Bitcoin. Recall that the Bitcoin network has a throughput of 7 transactions per second, while a Litecoin can process 28 transactions in the same unit of time. Some history The idea of creating a Litecoin payment system came to Charlie Lee at the very beginning of the cryptocurrency industry development. Thus, already in 2013 Litecoin held a leading position in the global cryptocurrency rating. Crypto enthusiasts of the time accepted the news about the creation of the first serious Bitcoin competitor with optimism. The fact is that the development of a healthy competitive environment always has a positive effect on the development of an industry. The first Litecoin Lightning Network transaction from San Francisco to Zurich was completed in May 2017, it took less than one second. Litecoin price since the founding Immediately after the release of the coin, its value was $3.4. Note, Litecoin did not differ in particular volatility until November 2013, but then there was a global jump and the price of one LTC on popular exchanges was $16. After such a grand rally, a rather large-scale and protracted correction followed and in May 2015, LTC found its bottom at $1.5. At this time, the Litecoin payment system network set an anti-record for the number of transactions. During the bear market, the Litecoin blockchain handled very few financial transactions. After that, the coin rose to $5.5 and the price fell again. The largest growth in the entire history of the Litecoin network occurred in the period from March 2017 to January 2018. The peak cost of one LTC was $327. After that, the cryptocurrency exchange rate began to decline again. Note, Litecoin took the second place in terms of capitalization, giving place only to the original Bitcoin in 2016. At that time, the digital currency was called "digital silver" and Bitcoin was called "digital gold". The interest of investors and miners in the Litecoin gradually decreased and the project began to lose its leading position. Litecoin now takes the seventh place in the global cryptocurrency rating. Litecoin statistics on the Neironix.io website You can see all the historical data regarding Litecoin on the Neironix platform. Here you can see the statistics of changes in the price of a cryptocurrency for a day, week, month, year, or since the launch of the network. Besides, the Neironix.io website shows the quotes of coins on various exchanges. Attention! The Neironix platform disclaims any responsibility for your possible financial losses due to the use of this information. Neironix specialists do not give any financial advice, but only provide up-to-date information on cryptocurrency projects.

Anna Lee 翻译评论
0
Has anyone heard anything about lightcoin, something after a halving, the coin does not show any positive dynamics at all :(

Pole Mack 翻译评论
0
Does it make sense to invest in this coin now? As I understand it, this is an almost complete copy of bitcoin, why is it so popular then? 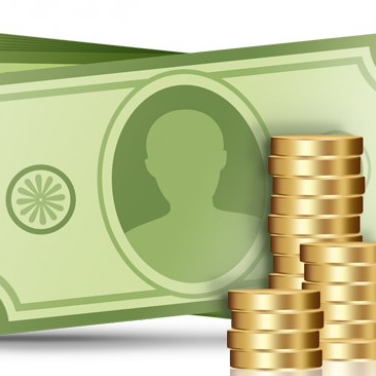 Sasha Suloose 翻译评论
0
Advise, through which wallet to be purchased?